Kompassera BETA
Philip Gruar
Philip started playing the recorder at school, but unlike most children he never gave it up, and has played recorder consort music all his life since then. He studied Classics at Cambridge University, where he played with and arranged music for two Early Music groups, and after teaching Classics for a time in London, took the one-year post-graduate Early Music course at the Royal College of Music, studying Baroque Flute with Nicholas McGegan and Lisa Beznosiuk, as well as editing original sources, historical performance practice, and research into the renaissance flute and its music. Since moving to Cumbria in 1985, Philip has gained an international reputation as a maker of Northumbrian pipes, and has continued to teach and perform on flute and recorder, teaching both privately and in schools. He was also a recorder tutor for Lancaster University. But he also has very many years experience of tutoring recorder consorts, and helping everyone at whatever level to get the most out of their playing. He was a tutor on the North West Early Music Forum’s Renaissance Summer School at Ambleside, which involved leading both recorder consorts and mixed ensembles of instruments and singers, and also on other recorder-playing days in Cumbria. This has been followed since 2014 with the Early Music Summer School and recorder weekend courses at Higham Hall. Philip still performs on recorder, baroque and renaissance flute, and also viol, with his wife Elizabeth Dodd, and with the Galloway Consort in Scotland.

Apart from the paid sessions shown below, Philip is making available some exciting
free content for your enjoyment during the breaks. 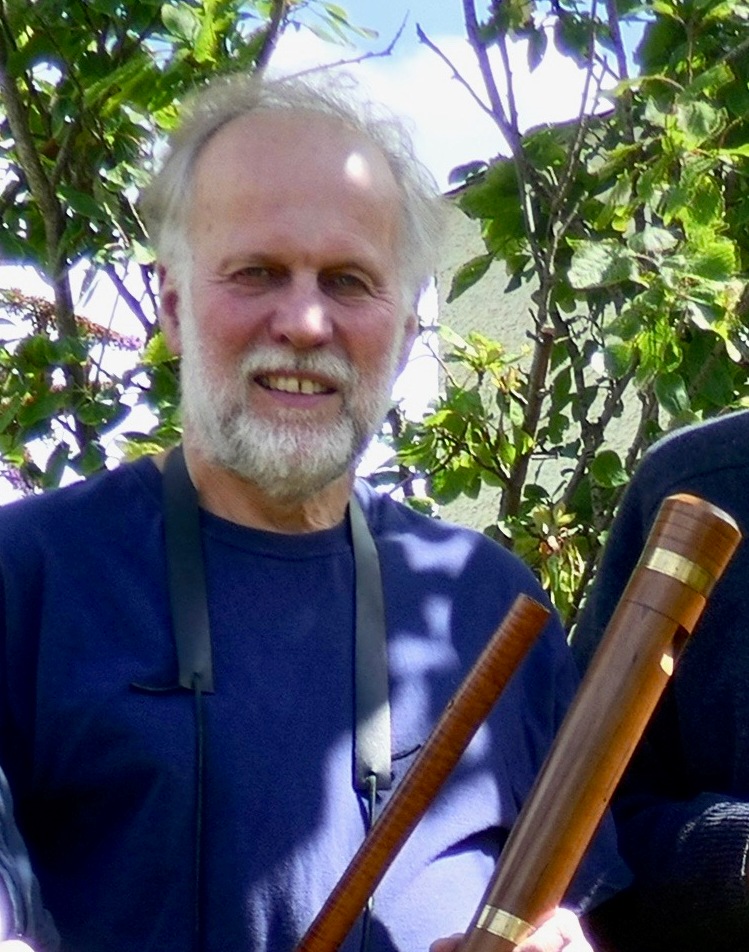 Session 3
Viol Consorts
Co-presented with Elizabeth Dodd
13:00 - 14:00 BST
Three part pieces (Tr, T, B) especially for those who haven’t been able to play with anyone else for so long. Two settings of Dormendo un giorno by Arcadelt and Ruffo. “Music-minus-one” format.
Need to prepare
All welcome. No prior knowledge needed.

Session 4
Music for Singers, Viol & Recorder Players.
Co-presented with Elizabeth Dodd
14:30 - 15:30 BST
French and Italian three part chansons by Crecquillon and Festa. Parts will be supplied in many different clefs to suit any player or singer.
Need to prepare
All welcome. No prior knowledge needed.

Spanish cathedrals employed wind bands who not only used shawms and trombones, but also recorders, so Spanish ‘Golden Age’ Polyphony can be an authentic and rewarding source of music for recorder consort.

We won’t spend too long on that piece before going on to Elway Bevin’s three-part Browning, or The Leaves be Green (ATB) - much less familiar than the five-part Byrd version. Quite tricky in places, but with the ‘tune’ repeated all the way through, you can always miss out a difficult bit and easily get back in!

Need to prepare
All welcome. No prior knowledge needed.